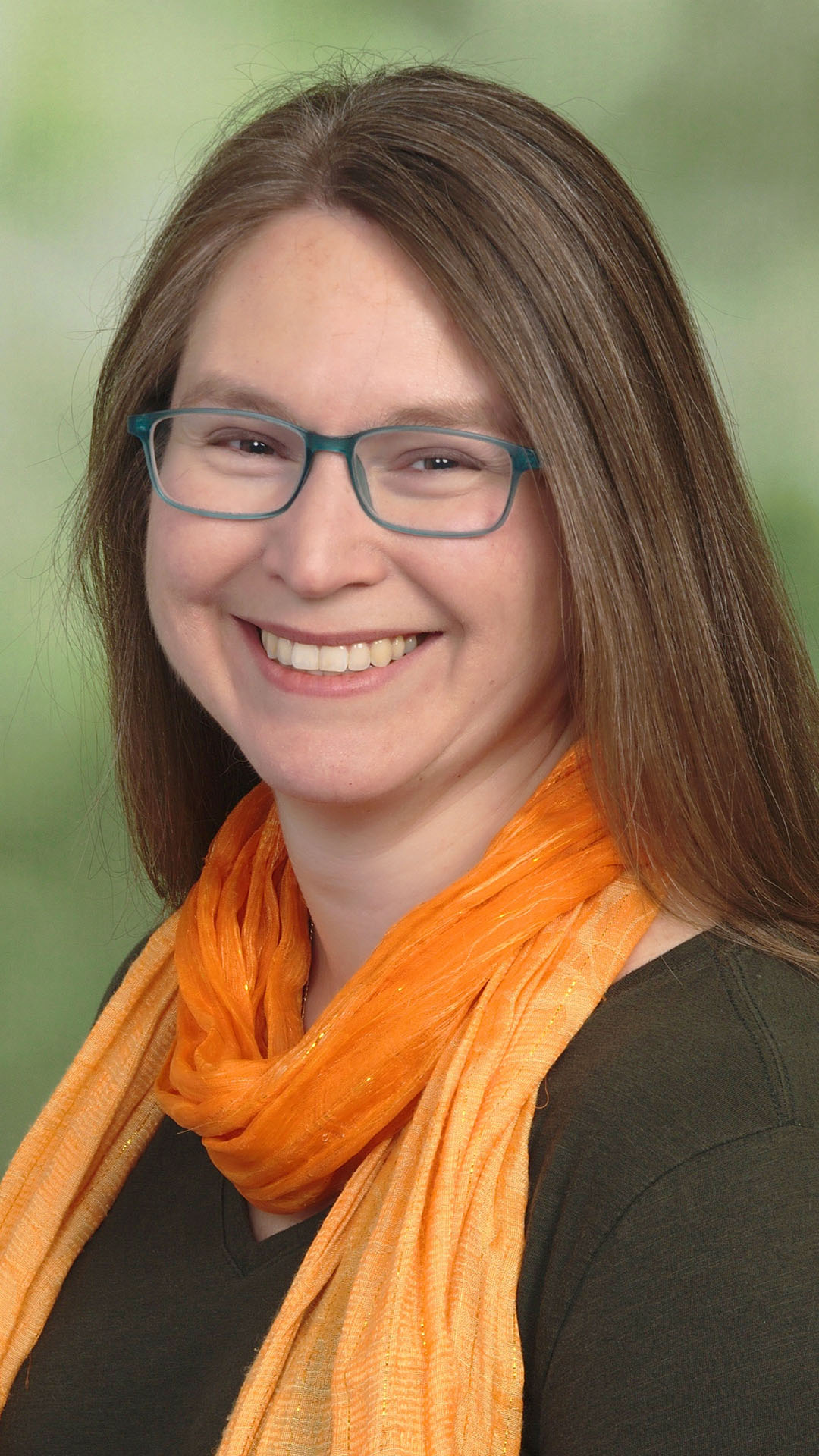 Last fall my synagogue (which does a lot of deaf outreach) offered a 6-week “mini-course” in beginning ASL, so I eagerly signed up for that. There was supposed to be a Level 2 class at the turn of the year, which I signed up for as well, but it was cancelled due to low registration; I have unfortunately kind of let the practicing slide, in the meantime, but that’s another story.

At the beginning of May, due to a confluence of personal circumstances, I decided it was time to tackle Russian. I signed up for 6 weeks of a beginner class through ABC Language Exchange and started at the beginning of June. There’s only one more session left now, and while I’m not going to be able to continue it right away (for reasons of both time and money), I’m definitely interested in doing more with them — it’s been a great experience. I come out of every session with that delightful “brain is full” feeling. Granted, it’s hard to get very far in 90 minutes a week without any language lab component to force you to drill, so I’m still not so solid on, say, verb conjugations (let’s not even talk about case endings). But I’ve been pretty motivated to put in practice time on my own, and for sure I got the main thing I wanted out of the class: a crash course in reading fluency that would allow me to do more self-study going forward.

To my handful of dear friends who are Russian speakers: I’m looking forward to enlisting you in my practice. :-) My [cute] Russian-speaking colleague tells me my accent is good, so I credit you all with my prior exposure.

There are a bunch of online resources out there, but I especially want to give a shout-out to a site called FunRussian.com (“Learn Russian the Fun Way”). She’s got really good articles and a truly impressive set of video tutorials. I happened on it because I was trying to track down a Winnie-the-Pooh poem that my friend Alyosha taught me some 15 years ago, during one of our few tutorials… and it was right here! in an article on Винни Пух, Vinni–Pukh, the Russian adaptation of Winnie-the-Pooh.